Today I released a new album of music! Get Electrons and Void on Bandcamp here. 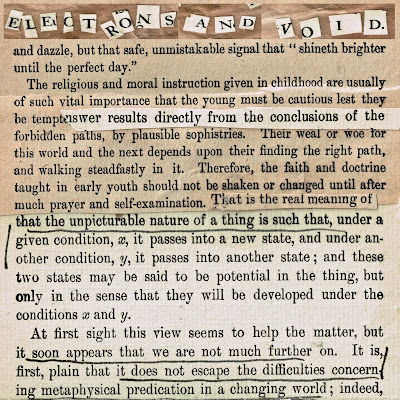 The (long) development of this album spanned a period of disruptive internal change in my life, which is ultimately reflected in the album itself. Mostly in the accompanying words, to a lesser extent in the music itself and probably least of all in the photographs that I included here. The change was something akin to what happened to Saul, simultaneously on the road to Damascus, on the way to becoming the Apostle Paul, and to becoming (temporarily) blind. But for me, the change was sort of the opposite of what it was for Paul: anti-metanoia, perhaps. Under a given condition, x, I passed into a new state, and under another condition, y, I passed into another state, and these two states may have been potential in my earlier self, but only in the sense that they came to be developed under the conditions, x and y. But it is plain that I did not escape the difficulties concerning metaphysical predication in this changing world; indeed, such difficulties included intense personal pain, even mental illness. Not at all to say that this transition and the subsequent pain are somehow decodable from the sounds of my instrumental music, but the echo and reverberation of my changing self is inevitably there, in however ghostly a form.

Conversations with the Abyss 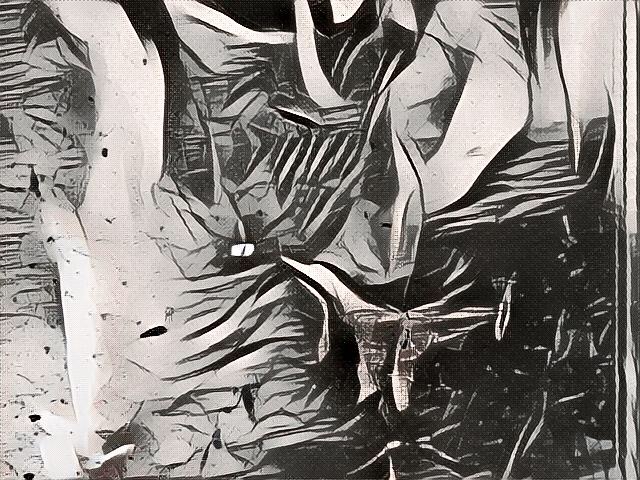 First was there Mind the Generative Law of All;
Second to the Firstborn was Liquid Chaos;
Third Soul through toil received the Law.
Wherefore, with a deer's form surrounding her,
She labours at her task beneath Death's rule.
Now, holding sway, she sees the Light;
And now, cast into piteous plight, she weeps;
Now she weeps, and now rejoices;
Now she weeps, and now is judged;
Now is judged, and now she dieth;
Now is born, with no way out for her; in misery
She enters in her wandering the labyrinth of ills. 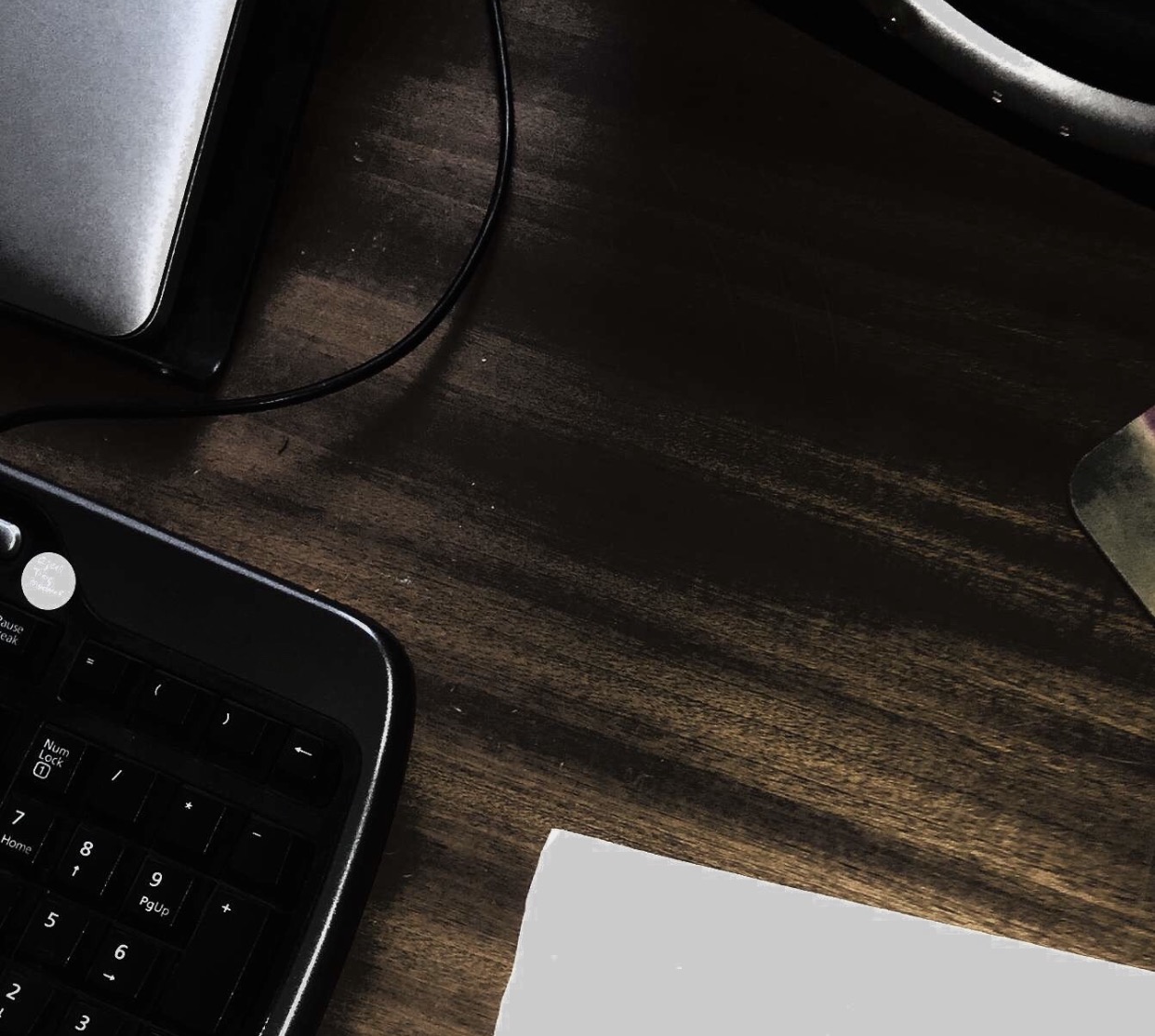 The hardest part of working with wizards is undoubtedly the project management aspect. Very few large, wizard-heavy projects are completed on time. Not only because wizard are infamously lazy, but also because magic is so poorly understood that a monkey can manage wizards at least as well as the so-called professionals. 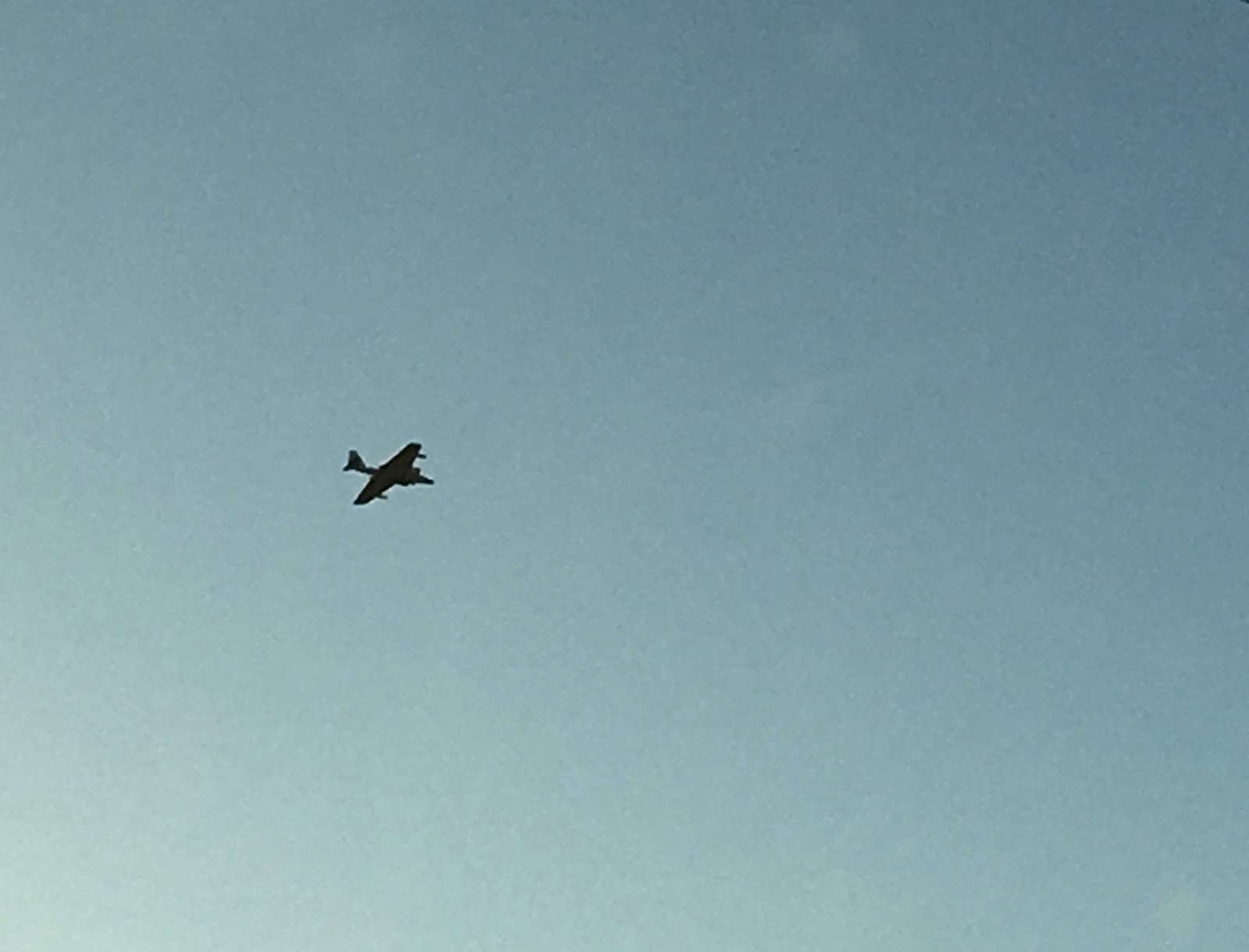 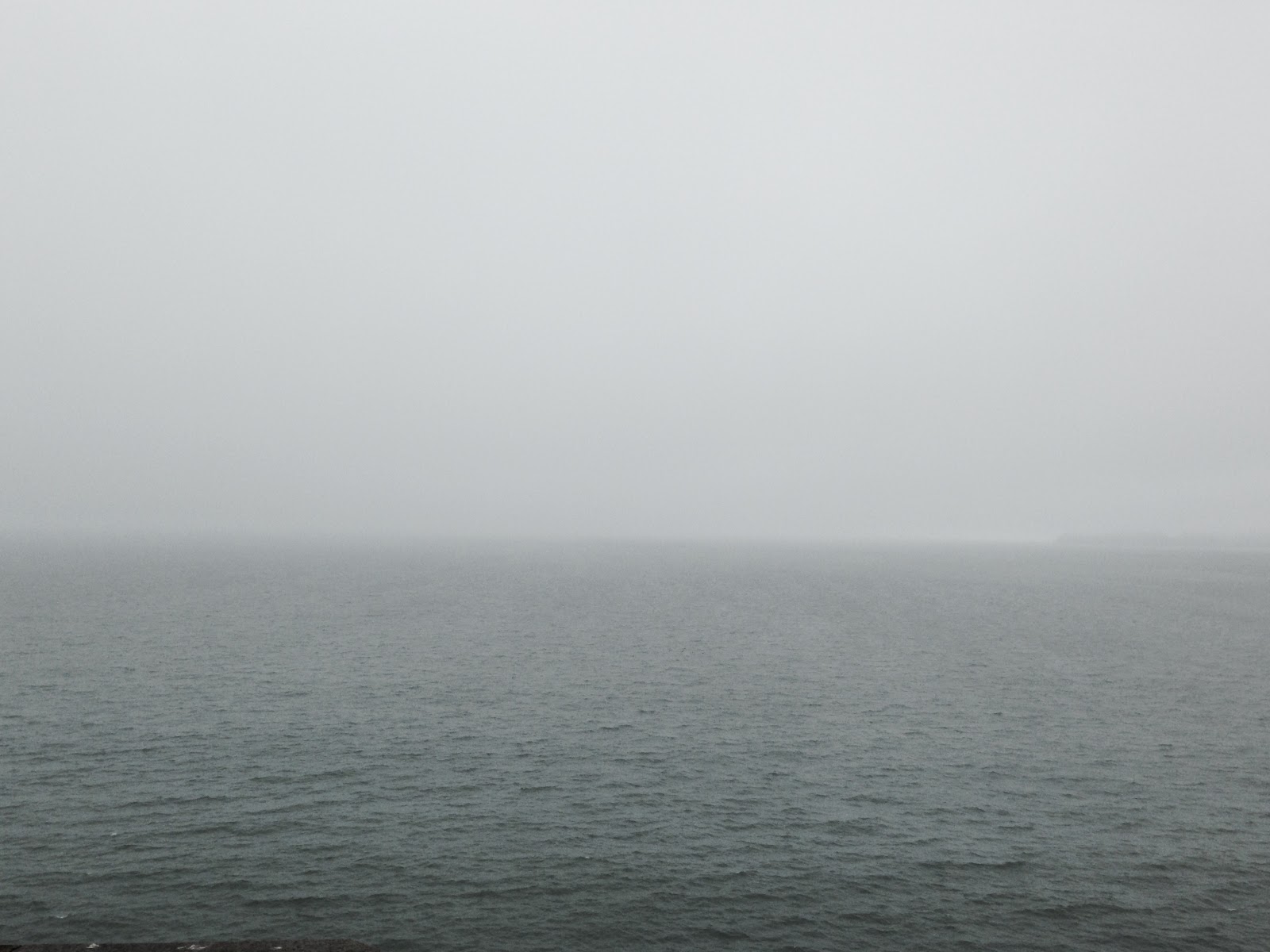 "One result of the dissolution of the persona is the release of fantasy... disorientation." 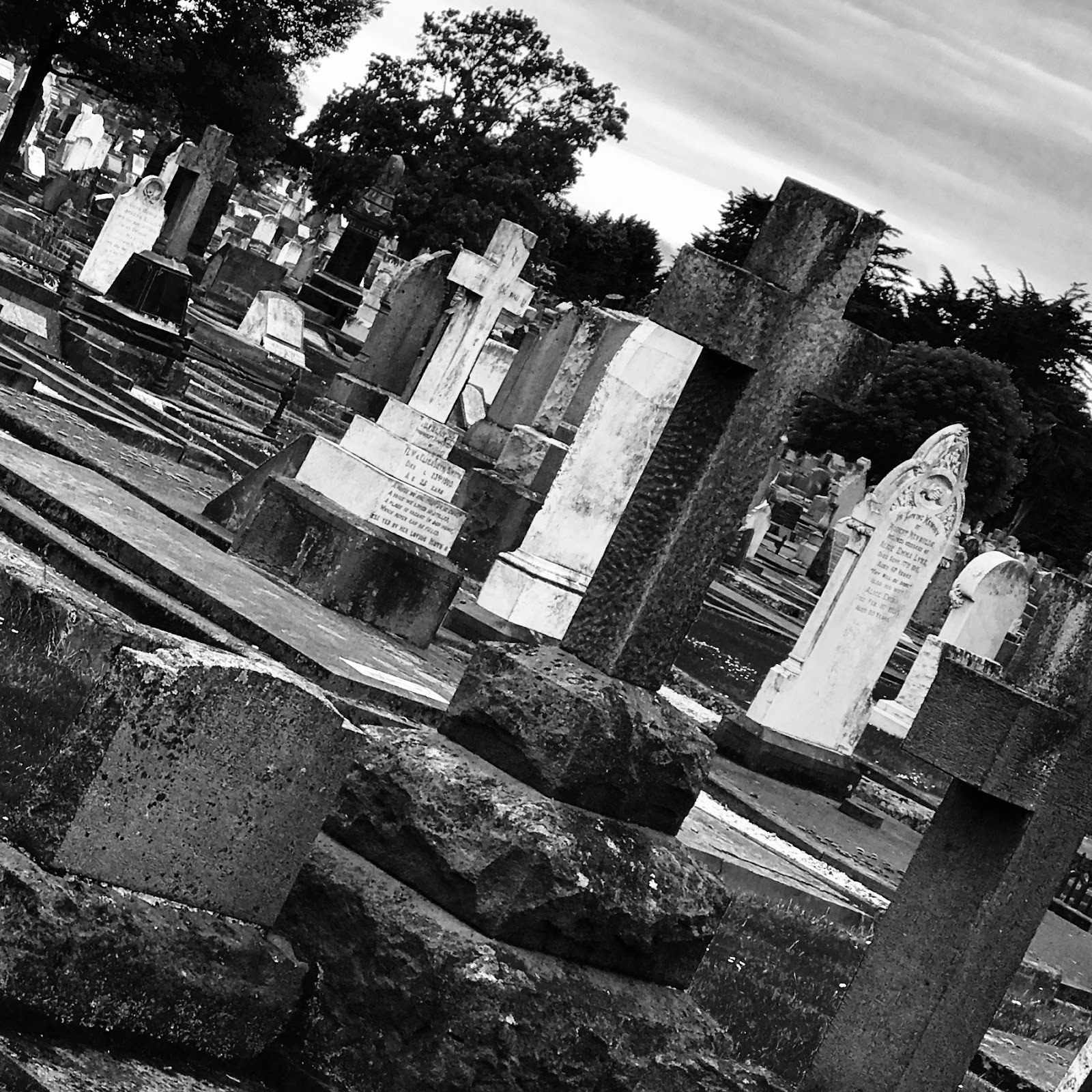 Warning! This song contains beats Known by the State of California to Cause Harm, including but not limited to reproductive harm, musculoskeletal harm, cardiovascular harm, gastrointestinal harm, pulmonary arterial harm, hypertension, dyslexia, paranoia, diarrhea, schizophrenia, metanoia, transcendent hyper awareness, dissociative ocular inflammation, transcranial mental fatigue, sleepiness, depression, general anxiety syndrome, fits of uncontrollable laughter, complex anxiety syndrome, itchy rashes, irritability, and sudden death.
Discuss this song with your doctor if you or someone in your family has a history of kidney disease or allergic reactions to overwhelming rhythms.
This song may be monitored or recorded for quality assurances purposes.Use only as directed.

This notice void where prohibited by law.

Known by the State of California to Cause Harm 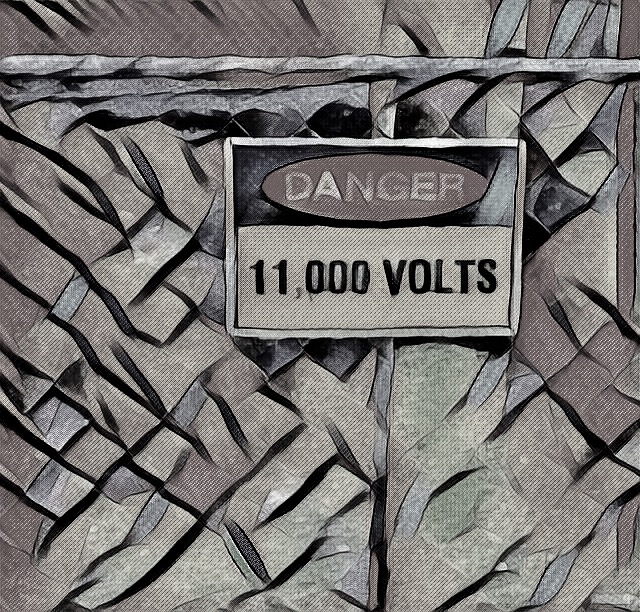 This agreement (“legalwash”) is binding in a billion different jurisdictions and takes effect immediately even if you don't know about it at all. This agreement only seems to be written in English; because this agreement is written in legalspeak, it means whatever we want it to mean.

These are the standard terms and conditions, written to maximally disadvantage you. We follow industry best practices in order to maximize our potential for abusing you. The government even legislates that we're allowed to come into your house and eat all the food in your fridge, whenever we want to.

You agree not to hold us liable for all the evil deeds that we plan to deliberately perpetrate. Oh man, we're gonna do some nasty stuff to you and it's gonna be so fun. Actually, we'll start by throwing your toothbrush on the bathroom floor.

All disputes are to be resolved by arbitration, and all disputes will be resolved in our favor. Don’t even bother trying to sue us, we have a dope team of lawyers. Besides, by accepting these conditions, you agree to always agree with us on all matters.

Click here to acknowledge that you, either in a fit of madness, or as a barefaced lie, have read and accepted these terms and conditions. Click here fool, I dare you. 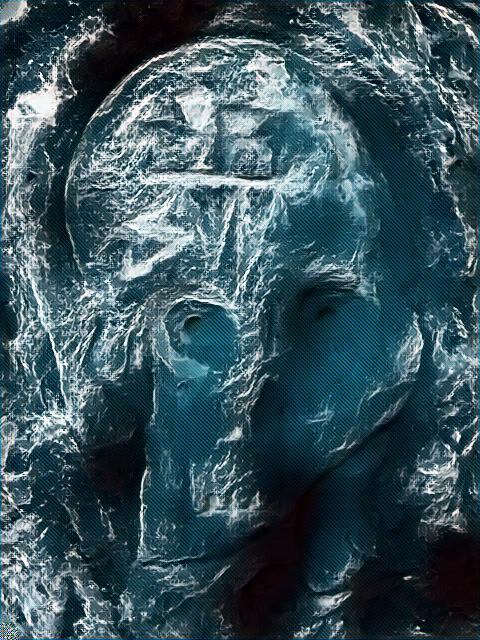 But everything is one thing only. 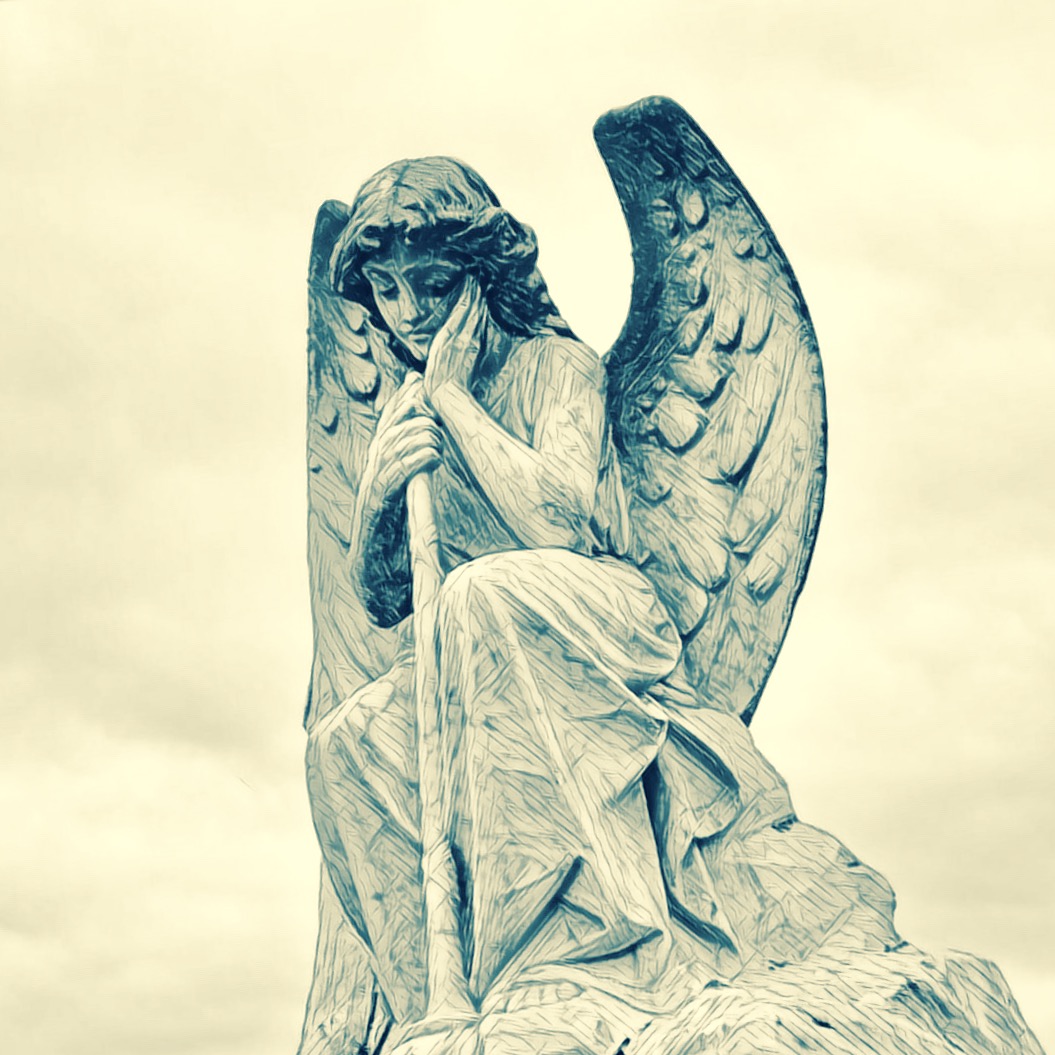 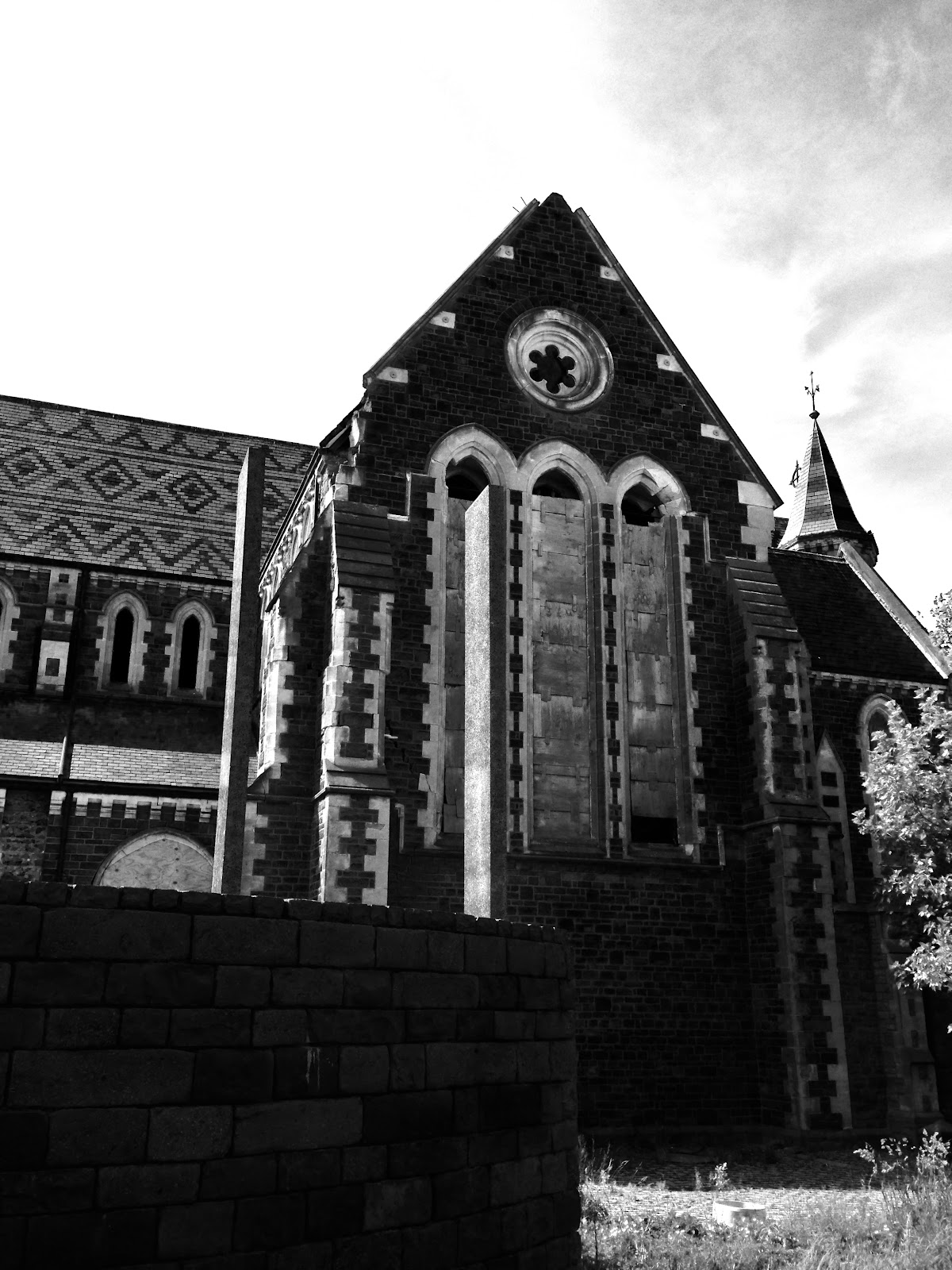 “For it is written in the prophet, ‘But a ghost, a demon, leaves no print on the ground.’”

From the past, reaching past now and into the not yet. The mirror reverberates, a thing and that same thing again. A sight and a feeling, heard as if already known. 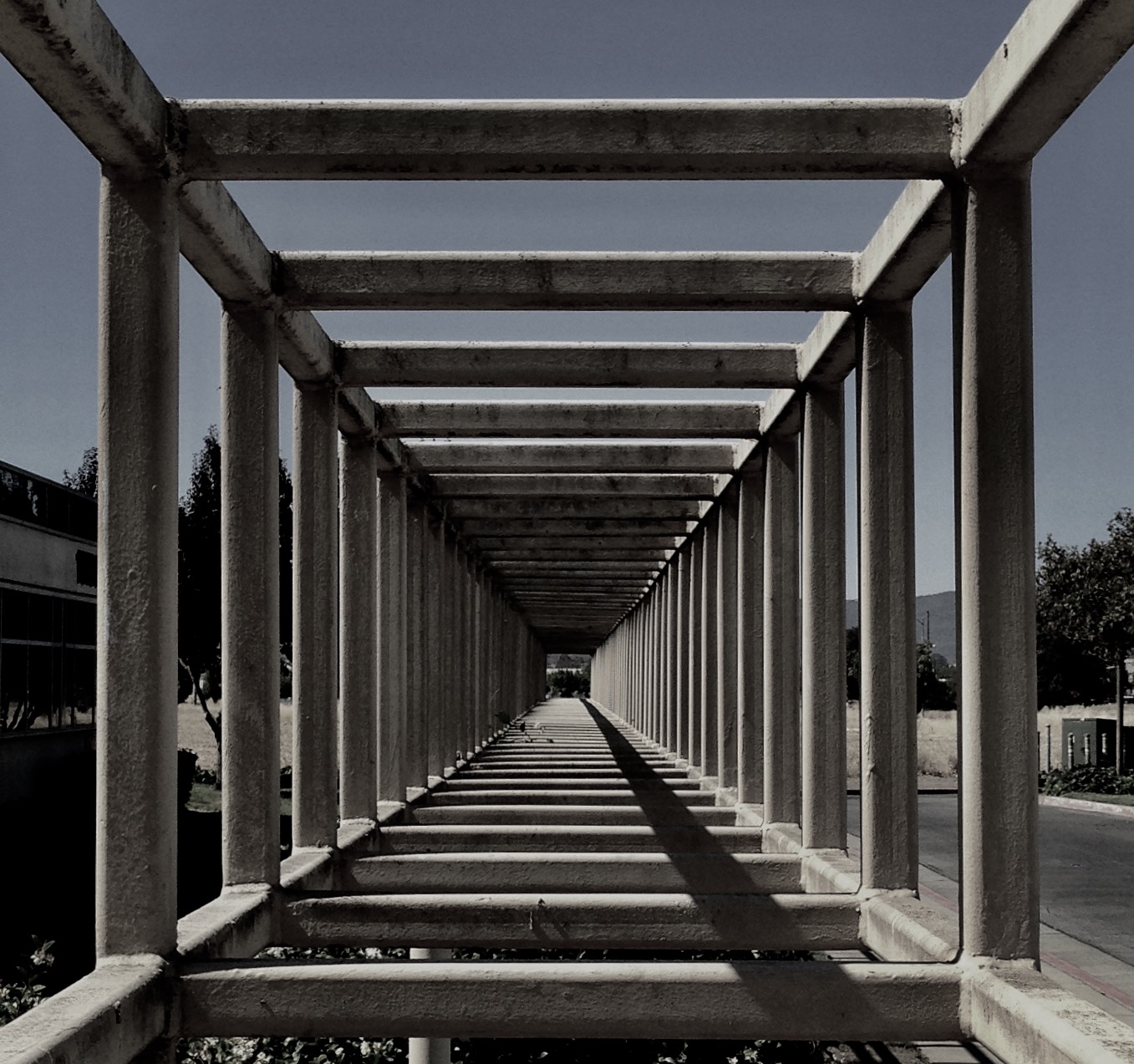 What do you do when your life full of joy and hopedissolves into angles of anxiety and lines of griefwhen the cold walls of this void world closeand the gray sky weeps the loss of every fragile moment that you once held dear?The answer comes echodown at a distancethat the hour will come when the complexity of life gives way to the brutal simplicity of deathfears quieted and worries stilledin pale abandonment and shrill remorsethe abrupt finite nature of all thingsstands still before us whispering, whisperingover and over and over and over and over… 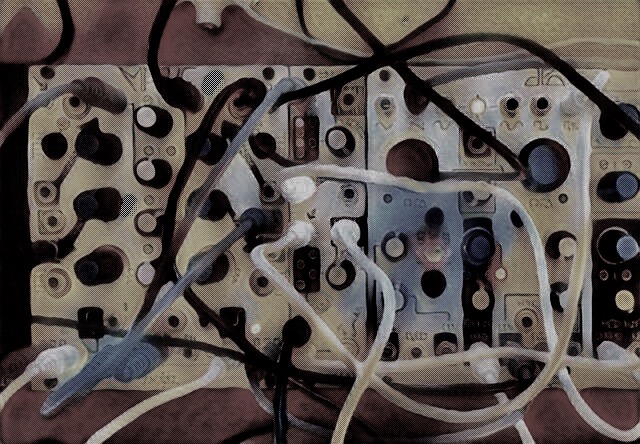 They came to rob my peaceBut I don't have any peaceShe said that in a storm The water deep in the ocean is quiet and stillAnd that the emotions of the righteous can be like that oceanDeep peace. But they found that I'm not like an ocean That I have no deep peaceOnly turbulence 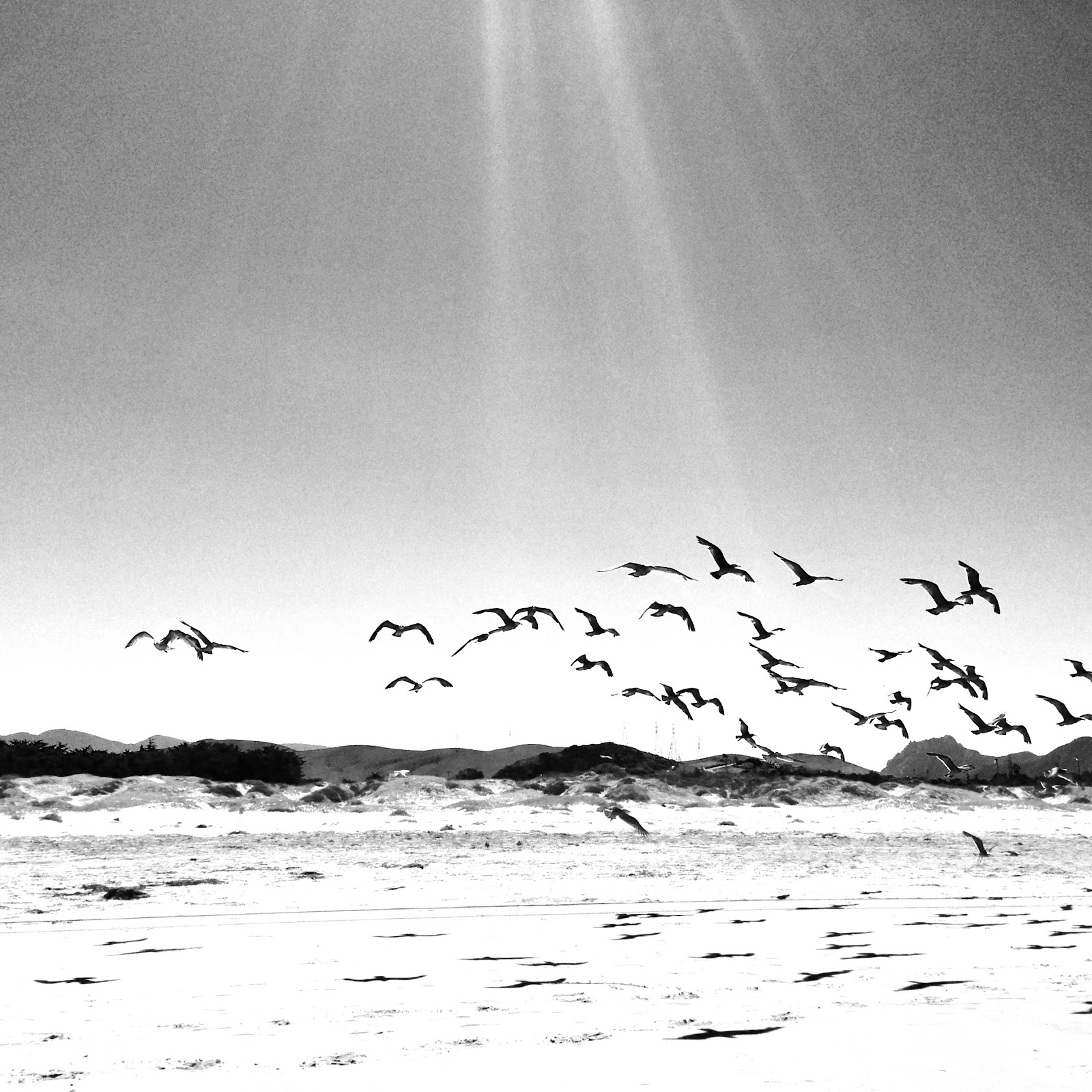 Conversations with the Abyss: Text from the Naassene Fragment, translation from Mead, G.R.S (1906). "The Myth of Man in the Mysteries". Thrice Greatest Hermes: Studies in Hellenistic Theosophy and Gnosis. I. London and Benares: The Theosophical Publishing Society (Public Domain)


That Shadow: Quotation from Epistula Apostolorum 11, translation by Hennecke and Schneemelcher, New Testament Apocrypha, 197 (Fair use as per Westminster John Knox Press guidelines)


Empty: Quotation from Jung, Two Essays; page 277. (Fair use as per Princeton Press guidelines)
Posted by Peter Raffensperger at 5:33 AM